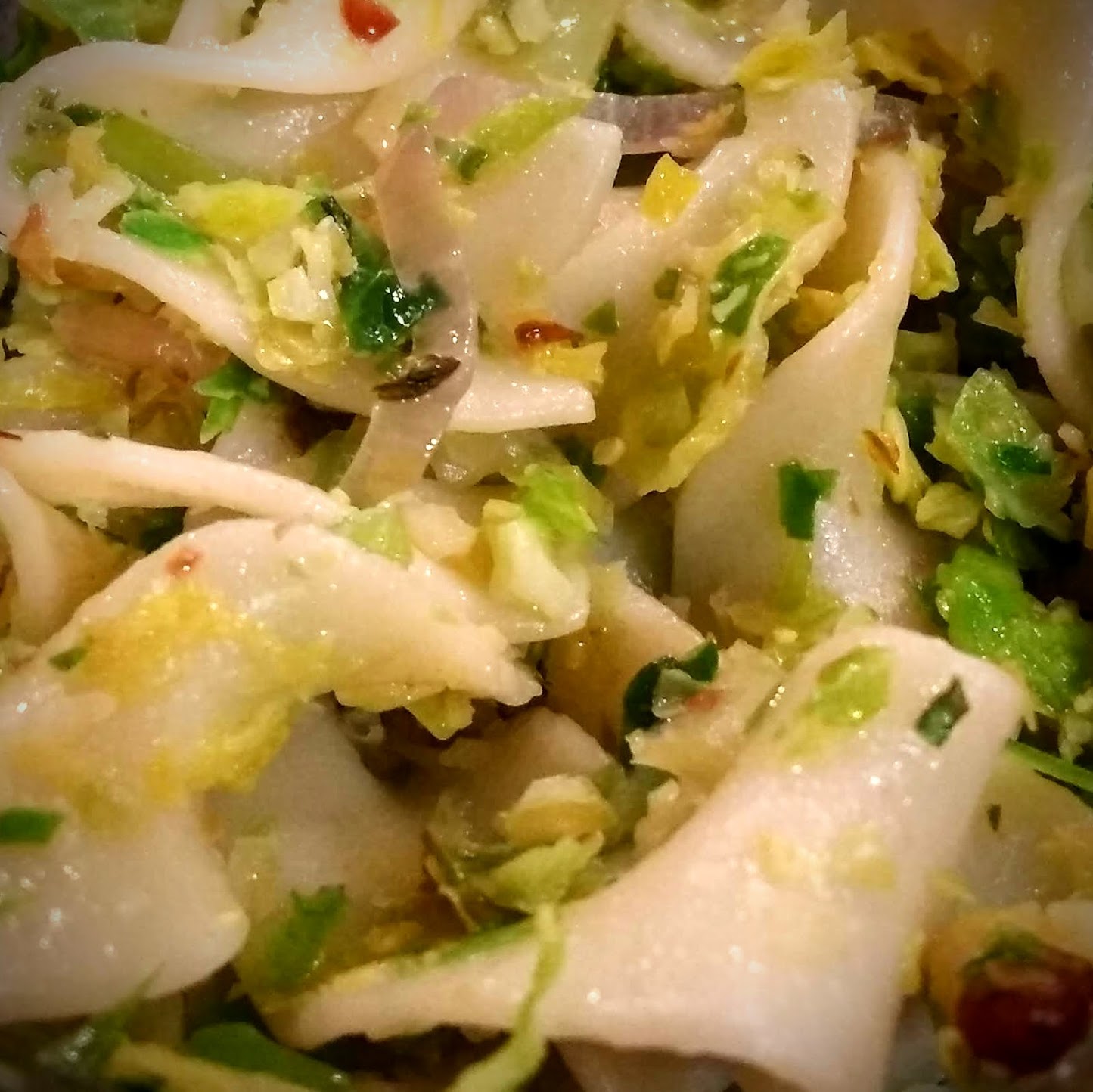 Winter potlucks are perfect for a weekend couples’ trip to the mountains or a Galentine’s Day dinner. Haluski and kapusta [cabbage and noodles] is an unbeatable cold-weather comfort food. With a few minor changes, this dish transforms into a hearty and heart-healthy crowd-pleaser in under 30 minutes!

What the Heck Is “Haluski?”

You probably do not know that my heritage is about 25% Czechoslovakian and 25% Polish. Haluski is the Slovak word for soft noodles. Kapusta is the Polish word for cabbage. Because they are two separate languages, “haluski and kapusta” isn’t a term you will hear too often, but that is what I grew up calling cabbage and noodles. We often call the dish haluski for short because haluski and kapusta is both a mouthful to say and to eat! There are also different ways to spell haluski—halusky, halushki, etc.

How to Make Haluski Healthier

Slovak food is traditionally very heavy in starch, fat, and cabbage, as you can see by browsing the drool-worthy list of Slovak dishes on Taste Atlas. While I am not advocating for starch, fat, and cabbage to be blacklisted in the kitchen, making a few ingredient swaps comforts me when preparing an otherwise unhealthy comfort-food dish.

Consuming smaller portions is the simplest way to make any unhealthy food healthier. A big bowl of haluski in Eastern Europe is comparable to a big bowl of spaghetti in Italy. However, you may consider serving it as a side dish with your choice of protein and extra veggies instead of consuming a heaping bowl as your entire meal.

Use Brussels sprouts instead of cabbage. Brussels sprouts are the nutrient-rich cousin of cabbage according to Livestrong. Brussels sprouts contain half the sugar and double the fiber and protein of cabbage. They also have higher amounts of vitamins A, C, and K, as well as folic acid, magnesium, phosphorus, and potassium. The flavor is similar enough to switch, although cabbage has a milder flavor due to its lower concentration of nutrients.

As much as I prefer olive oil to other fats when I cook, it is a controversial swap in haluski. I only recommend substituting a portion of the fat because burnt butter is important to the flavor of the dish. Add that flavor back in at the end by drizzling brown butter on top instead of cooking the entire dish in it.

Now that you have an understanding of how and why we are changing the traditional recipe, let’s give it a try! This recipe yields 3.5 quarts haluski and takes 20-30 minutes to prepare, including prep time.

Try this recipe and let me know what you think. What healthy swaps are you excited for, and which ingredients would you never dare to swap? 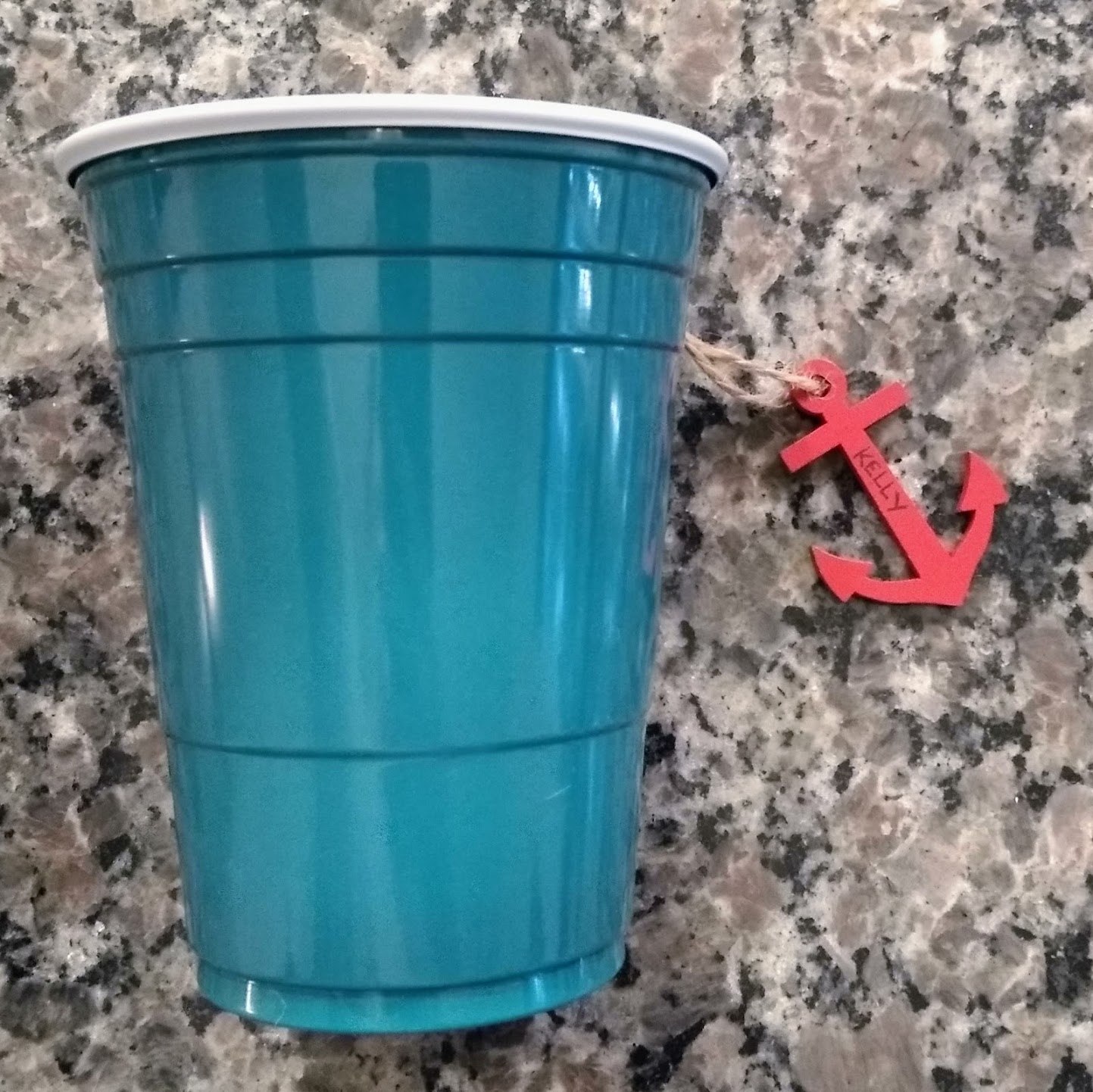 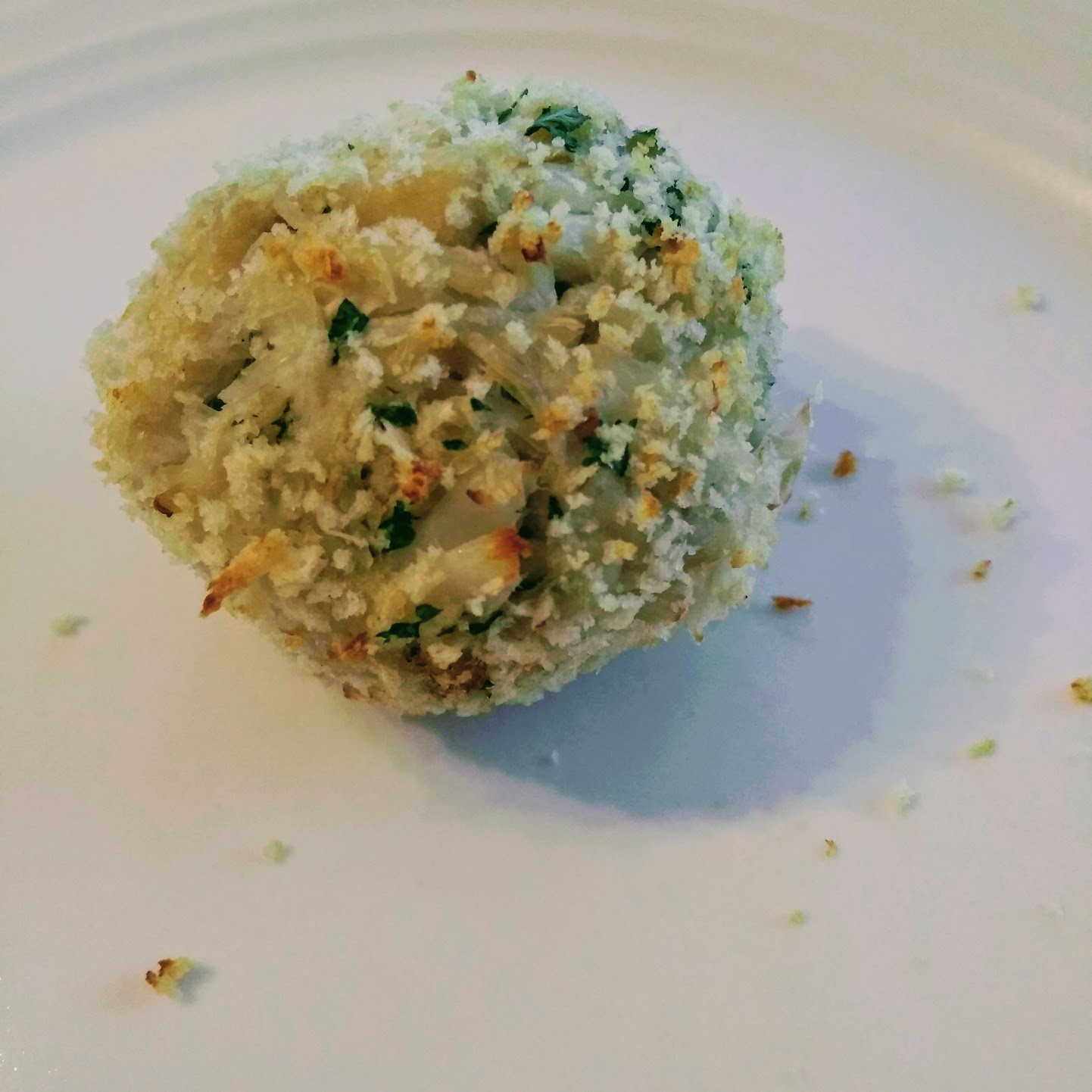 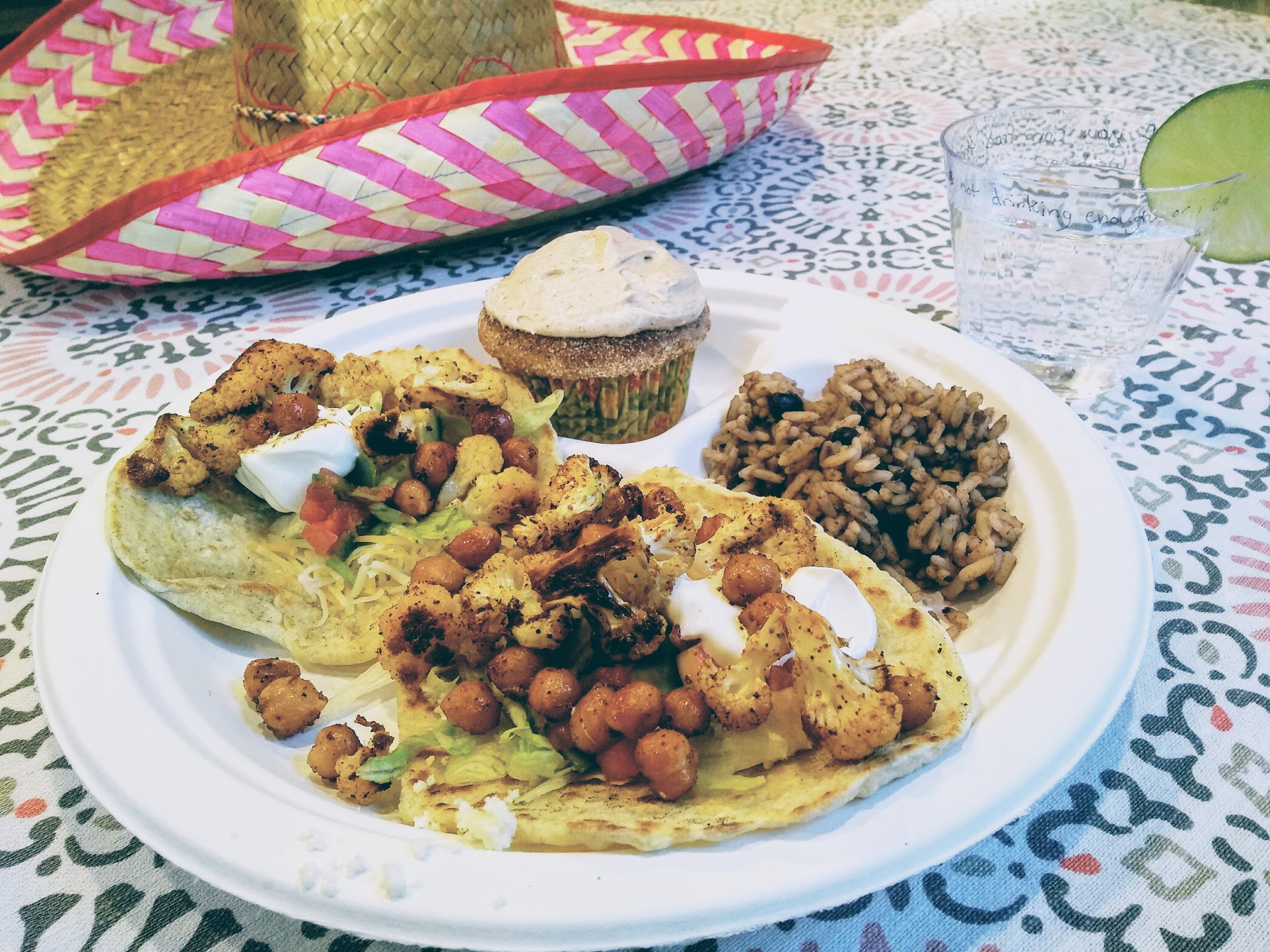 How to Host a Taco Party 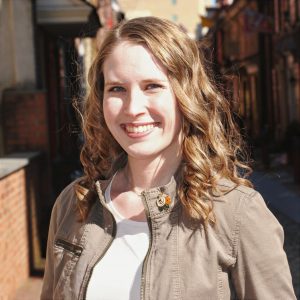 I’m Kelly, creator of the lifestyle blog, D20 Theory. If you would like to learn more about me or the blog, click on the button below to check out the About page.

Do what makes you happy (and pays the bills). 🤑

Know your worth and celebrate you. 👑 . There ar

There is a reason there are so many memorable quot